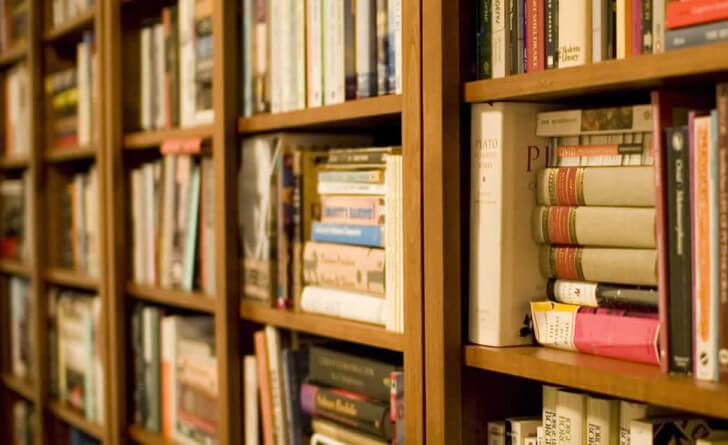 At Bhuta Shah & Co LLP, we pride ourselves on the unique and personalized services we offer our clients. We are proud to offer a wide range of taxation, auditing, accounting & advisory services you would expect from a proactive firm of Chartered Accountants.

We at Bhuta Shah & Co LLP, believe in striving towards excellence in providing high quality services to our clients which are focused on the core principles of Quality, Focus, Timeliness and Commitment.
Know more 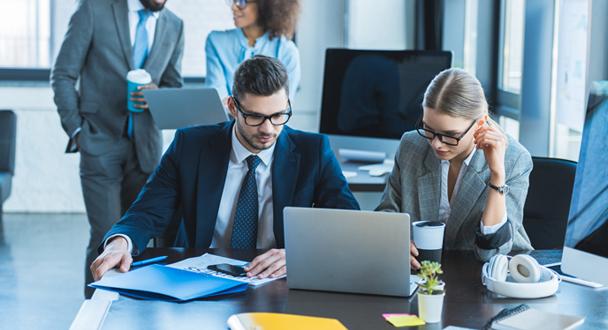 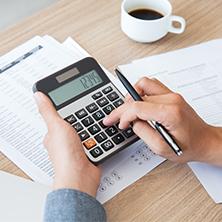 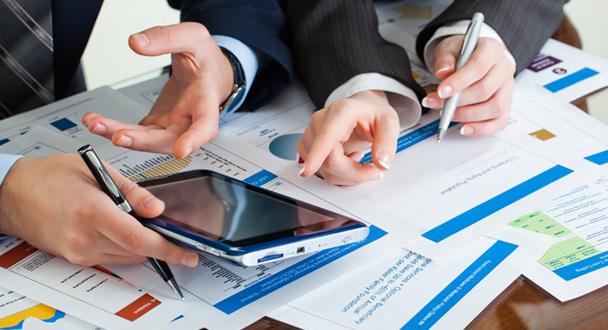 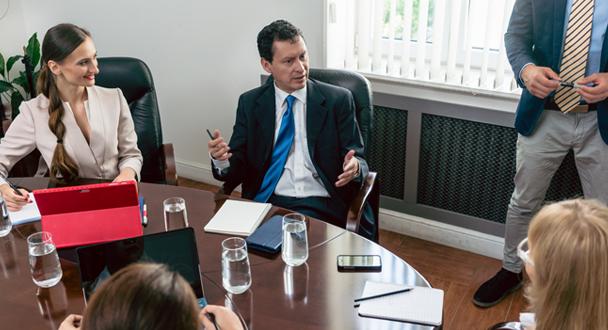 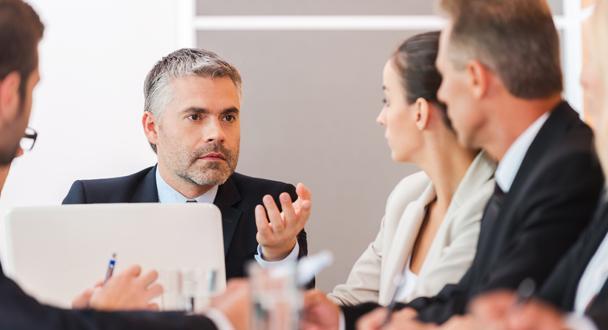 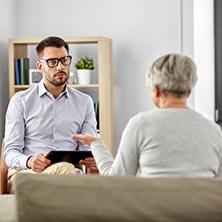 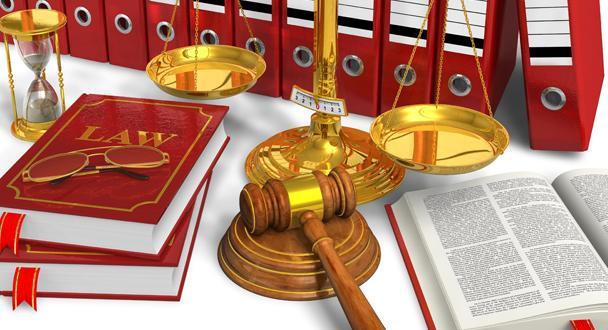 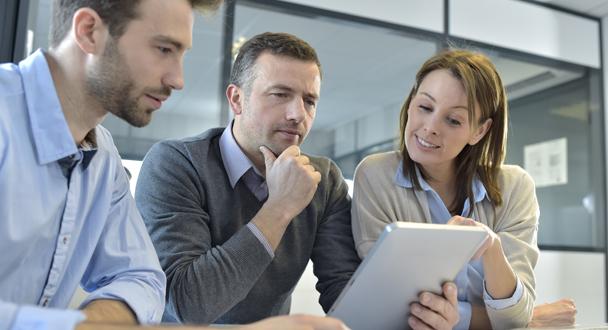 Are you looking for someone to help you ?

We offer a broad range of services

The logistics scenario in the country has changed drastically, over the years. There have been several key indicators to the future trend in the Indian Logistics sector. The demand for logistics services has been largely driven by the remarkable growth of the Indian Economy.

We provide insights on business and operational strategies so that you can adapt to today’s digital revolution. BSC has created a unique niche with focus on all important segments in this industry.

We aim to provide you with a tailored service of the highest standard. We are focused on our objective of building trusted relationships and delivering quality output through exceptional project teams that can support you.

The hospitality industry in India is considered a ‘sunrise industry’ which means it has a huge scope in the near future. It is considered as one of the most profitable industries which also accounts for over 8.78 per cent of the total workforce, creating almost 15 million jobs in the past five years. The sector attracts a major chunk of foreign direct investment inflow along with the most important means of foreign exchange for the country. In India, the hospitality industry is categorized broadly into:

India, known for its ancient tradition of Atithi Devo Bhava or ‘guest is god’ has been hosting foreigners for ages. From Kashmir to Kanyakumari and from Guhar Moti to Kibithu, the country offers an immense opportunity to the hospitality industry. From beautiful snow-capped mountains to desserts, from plateaus to ocean beaches, the hospitality industry in India is indeed an enriched one.

BSC provides a wide range of services to the professionals in assistance in legal documentation and business agreements for various commercial and legal transactions, internal & Management Audits, information System Audits and others.

How should banks’ operating models evolve? Where are the greatest opportunities for growth? What is the most effective way to raise and manage capital? These are some of the questions banks are wrestling with as they seek to comply with new regulations while meeting the expectations of customers and shareholders for service, transparency and return-on-investment.

Banking, Financial Services and Insurance (BFSI) is set to grow exponentially in India due to the rising per capita income, introduction of new products, innovation in technology, expanding distribution, networking and increasing customer awareness of financial products.

Information technology in India is an industry consisting of two major components: IT services and business process outsourcing (BPO). The sector has increased its contribution to India’s GDP from 1.2% in 1998 to 7.5% in 2012.

The industry includes grocery, trade, logistics and the supplier industry. Digitalization provides great opportunities, but also challenges, for the industry. E-commerce, customer journeys, product information, transport and logistics are all important areas that are affected by digital solutions. To succeed, companies must be able to adapt the ever-changing consumer behavior. To do this, the industry needs great leaders. It accounts for over 10% of the country’s gross domestic product (GDP) and around 8% of the employment. India is the world’s fifth-largest global destination in the retail space. India ranked 73 in the United Nations Conference on Trade and Development’s Business-to-Consumer (B2C) E-commerce Index 2019.

India is fast emerging as a global manufacturing hub. India has all the requisite skills in product, process and capital engineering on account of its long manufacturing history and continuous upgradation of its higher education system.

The pharmaceutical industry in India is the world’s third-largest in terms of volume. The Indian pharmaceutical market is likely to grow at a compound annual growth rate (CAGR) of 14% -17%. Healthcare has become one of India’s largest sectors – both in terms of revenue and employment. The Indian healthcare industry is growing at a tremendous pace due to its strengthening coverage, services and increasing expenditure by public as well private players.

The Indian real estate sector plays a significant role in the country’s economy, which is second only to agriculture in terms of employment generation and contributes heavily towards the gross domestic product (GDP).